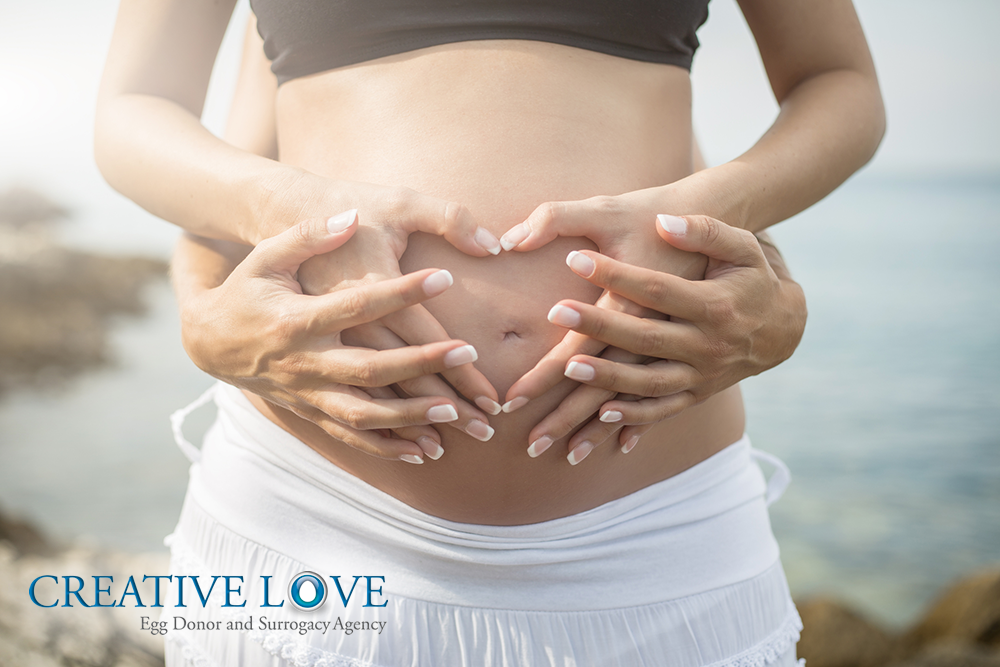 How to select a gestational carrier in Florida

So many women to choose from!

That might sound like the first line a man says when visiting a new dating site. In fact, it’s what intending parents might say when trying to select a gestational carrier in Florida.

So how do you choose?

Here are some of the things we look for in a gestational carrier.

If she has served as a surrogate once before, even better.

Health. We look for healthy women.  This is important if you want a healthy baby. You want to select a gestational carrier in good physical shape. You want:

You also want a mentally well-balanced surrogate with a positive attitude, to send waves of positive emotions to the growing child.

You want a woman with as few stresses as possible. That includes a manageable schedule and a comfortable financial situation.

Legal. You want a legal woman, one who is a citizen or permanent resident of the United States. You want somebody with a clear criminal record.

This is important, because nothing causes more stress than the fear of being sighted or reported. That stress will wear off on your child with unknown repercussions down the road.

Even worse would be if your gestational carrier was dragged off to jail with your baby, or deported to some other continent.

Worst of all would be if your gestational carrier was deported to a continent where surrogacy is illegal. What would you do then?

You don’t have to go through so many women to choose from. We can help select a gestational carrier in Florida, because we’ve already vetted them.  That’s one of the major tasks of a surrogacy agency.

Pay us a visit and let us know how we can help you.  We have experienced, healthy, stress-free (relatively) mothers eager to help you become the parents you intend to be.