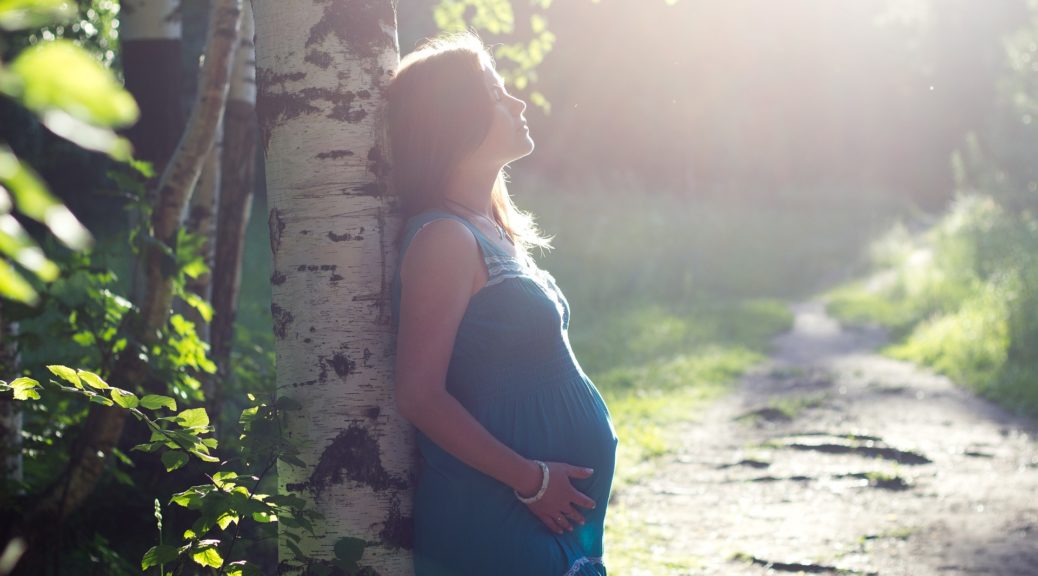 Gestational vs Traditional Surrogate: What is the difference?

A common question we get asked from those interested in becoming surrogate mothers is “what is the difference between a gestational surrogate and a traditional surrogate?” If you have read some of our other articles you might have seen us talking about this difference though in today’s blog, we are going to focus on this question and help clear the air between the two types of surrogates.

What is a traditional surrogate?

Which is the most common type of surrogate?

We hope this explanation has been helpful! To summarize, gestational surrogates, or gestational carriers, are surrogates whom carry the embryo created by the intended mother/donor’s egg and intended father/donor’s sperm while traditional surrogates use their own egg and the child is conceived either traditionally or by use of a donor’s sperm. If you are interested in becoming a surrogate, or if you are an intended parent looking for an experienced and reputable surrogacy agency to work with, we would love to speak with you! For more information on our agency, or to speak with one of our specialists, we welcome you to reach out to us on our contact page. We look forward to speaking with you soon!