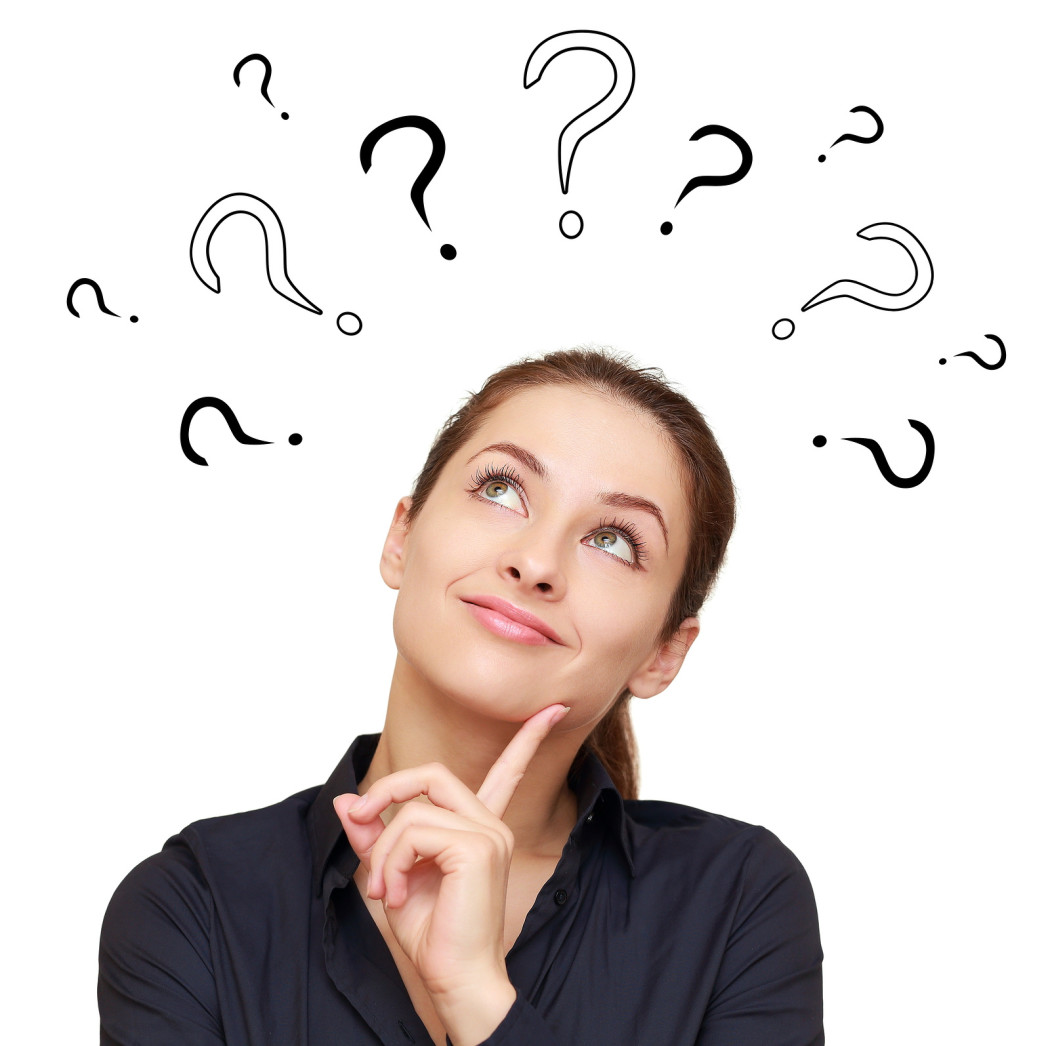 Top 5 Myths About Being A Surrogate Mother

Many people have unique images of what it means to be a surrogate mother.  Without first-hand experience, rumors and conjecture fill that void. Some of the myths surrounding surrogacy keep popping up over and over again, even by mothers thinking of becoming surrogates themselves.

Here are 5 of the top myths about being a surrogate carrier that we’ve heard the most over the years.

Myth #1: The baby is genetically related to the surrogate mother. This myth is obviously false once you know the first thing about the gestational surrogacy process.

Thanks to modern medicine, we don’t have to go that route to often. Gestational surrogacy, which is most common these days, begins by removing an egg from the intended mother or egg donor. It continues by collecting sperm from the intended father or sperm donor. Embryos are than created in the lab. The baby is related to the intended parents.

Myth #2: The surrogate mother will want to keep the baby. Not true. In over hundreds of surrogacies that we have arranged, we have not seen this happen once. Surrogates go into the process with the full intention of giving a gift to the couple who cannot produce their own children. If ever a woman was to change her mind, your legal protection would make any such attempt short-lived.

Myth #3: Any woman can be a surrogate mother. Actually, we are pretty picky. Very picky, in fact. Our list of requirements includes good physical and mental health, a stable family and finances, as well as a solid record of successful pregnancies. There are more requirements here.

Myth #4: Surrogate mothers are in it for the money. Most would-be surrogates are in it because it is a fulfilling thing to do, just as artists and writers and gardeners do what they do to be fulfilled. Yes, they want to make money to pay the bills, but that’s not why they do what they do.

Nobody gets rich being a surrogate mother, and there are easier ways to earn their money. But there are few more fulfilling things to do. Some women simply want to give the joy of parenting to women who can’t get pregnant. Others just want to give the gift of life. Others love being pregnant, but don’t want to raise more children.

Money is always a factor, but it is never the driving force.

Myth #5: Women hire surrogates to avoid pregnancy, so as to keep their figure. This is one we have yet to see. Couples choose surrogacy most often when they cannot get pregnant naturally. That always has been the main reason. It’s their last chance to have a child of their own, after all other medical avenues have been explored.

Increasingly, surrogacy and other processes are also chosen by same-sex couples. As parenting in the gay community becomes mainstream, surrogacy will empower more parents. Here, too, it is a means to have a child of their own when there are no other choices.

It’s not about keeping one’s figure.

It’s not about the money.

It’s about the baby.