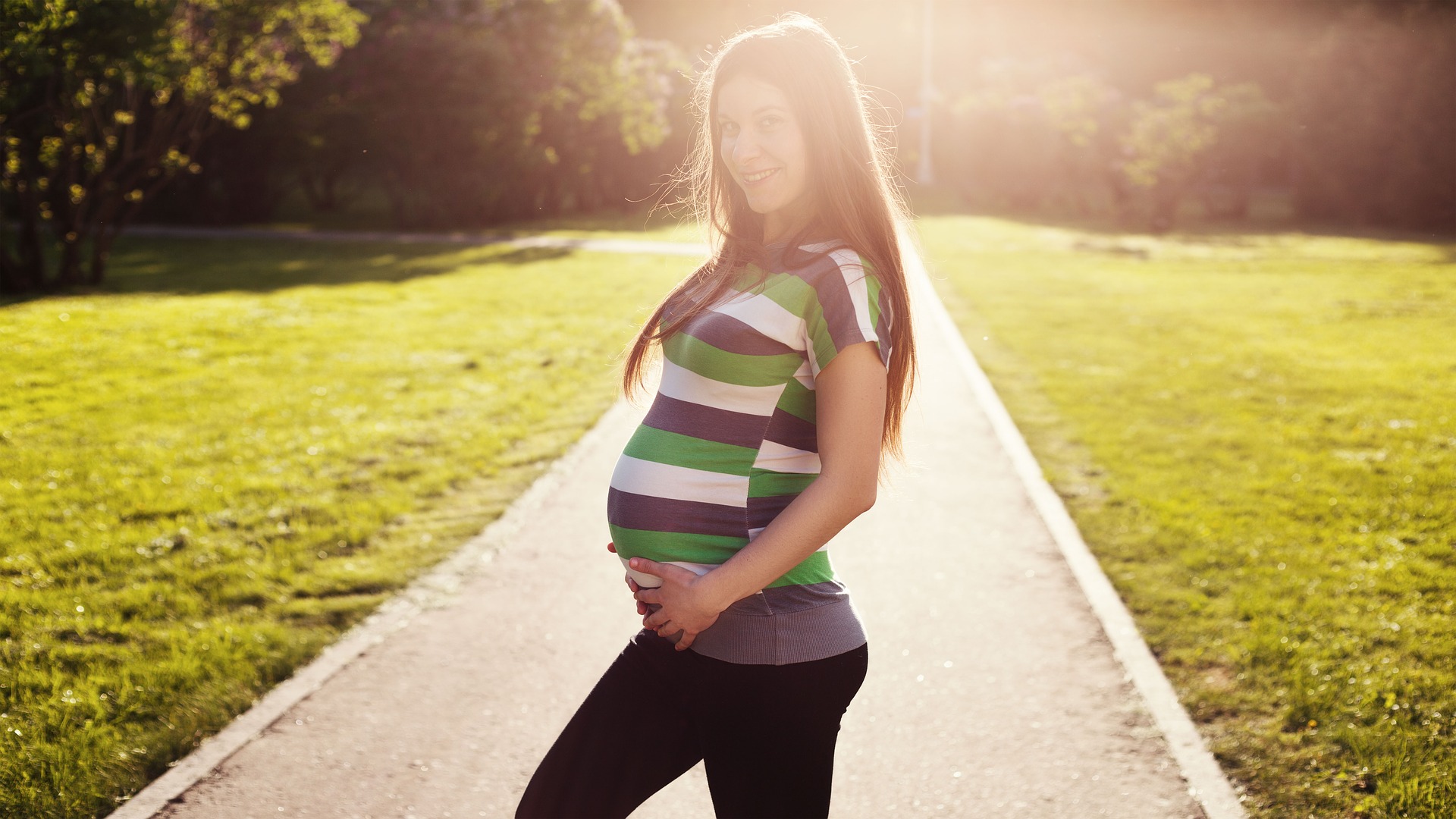 What Is The State Law In Florida Regarding Surrogacy?

Great news for Floridians, Florida is one of the most surrogate friendly states in the United States of America! It may surprise a couple struggling with infertility and considering their various options, just how difficult it may be to maneuver through the legalities that fall under utilizing a surrogate third party to produce a desired child. Surrogacy laws vary greatly from country to country and even state to state!

Some countries all together ban the practice of surrogacy; United States is one of the few safe havens where this practice has been accepted. Even then so, not every state in America leans favorably towards surrogacy. In Michigan for example, it is absolutely illegal to consent to a surrogate arrangement. Violators may face a $50,000 fine and up to 5 years of imprisonment. Likewise in New York it is considered an offense punishable by a $10,000 fine of all participating parties (even the lawyers that assisted in drawing up contracts) and considered a felony is the offense if ever repeated.

Otherwise, the United States in pretty neutral in respect to surrogacy; the majority of states bare no laws governing over the practice which, however, renders any arrangements or contracts unenforceable by law. This is far from the case in Florida.

First and foremost both forms of surrogacy, traditional and gestational, are legal in the state of Florida although Creative Love Egg Donor and Surrogate Agency only employs the use of gestational surrogate carriers with no genetic link/ biological connection to the child conceived. The state of Florida legally protects, not without stipulation, all individuals taking part in a surrogate arrangement under the following two Florida statutes: 742.15 and 62.213

The first statute 742.15 is called a “Gestational Surrogacy Agreement”. In the state of Florida surrogacy in the form of a gestational carrier may be employed if necessary by medical reasons. Therefor a commissioning couple must suffer a form of infertility or inability to carry a child full term as diagnosed by a physician in order to enter this arrangement. In addition to proven infertility a couple entering this arrangement must be a heterosexual married couple and at least one member of the commissioning couple, also referred to as ‘intended parents,’ must be genetically related to the embryo created.

Under statute 62.213, also known as a “Pre-Planned Adoption Agreement” serves to assist and protect individuals that are not married or married couples that will not utilize their own genetic material in the creation of the embryo. Nonetheless, even in this ‘Pre Planned Adoption’ arrangement the surrogate mother retains no legal parental rights to the child conceived at the time of delivery.