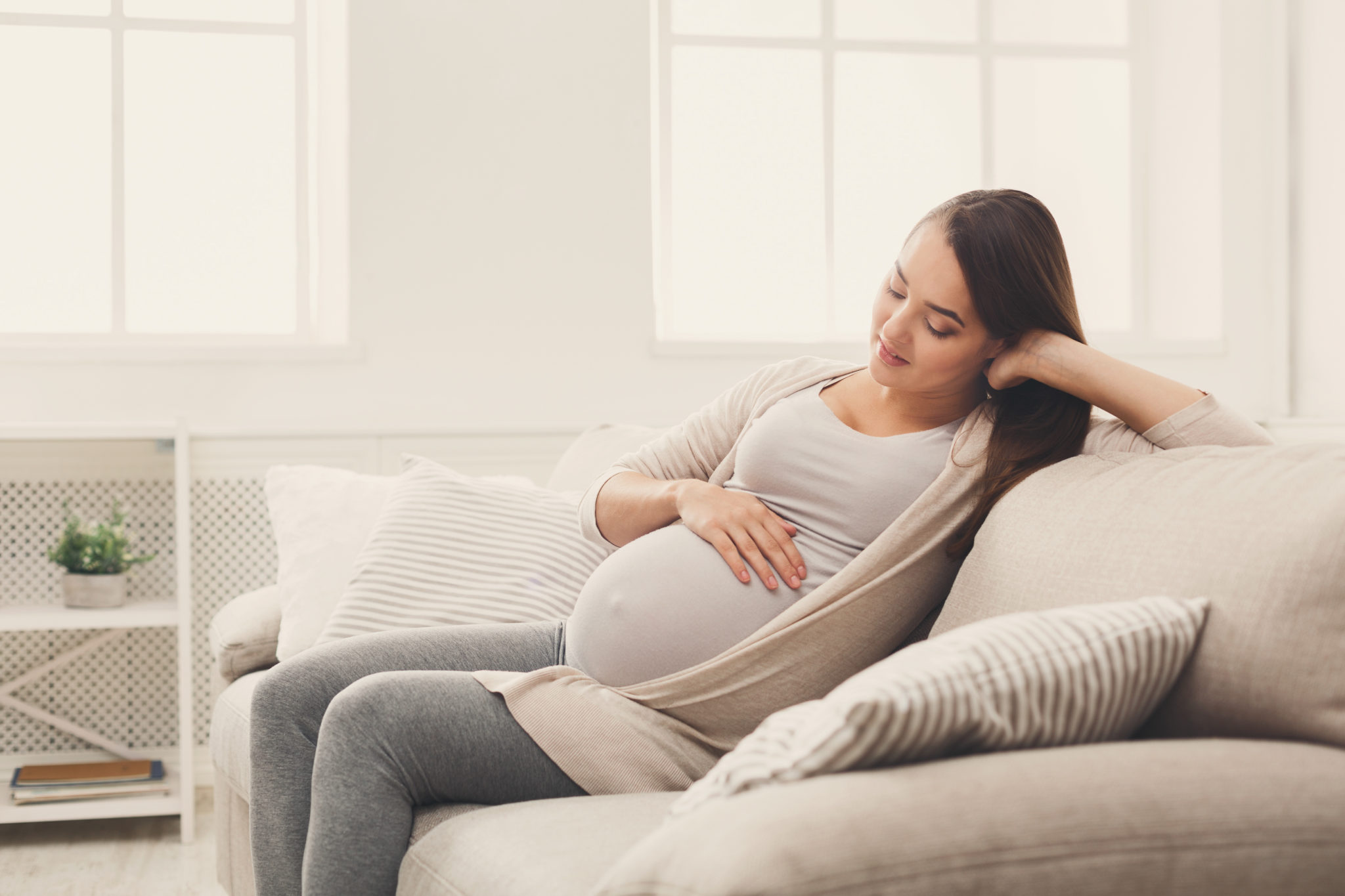 There is something almost exotic about being a surrogate mother. On the grand scheme of things, very few people do it, and it is a very intimate role. Indeed, it  is a relatively rare version of one of life’s most intimate functions.

So, it comes as no surprise that people are curious about surrogacy. And when they meet a surrogate mother, they have questions. Here are five of the most common questions that curious people ask.

What’s it feel like to have another mother’s baby inside?

Of course, they probably are not asking about what it feels like physically.  It feels the same to have another couple’s baby inside as it does to have one’s own. Once the embryo is implanted, it grows on its own. The process isn’t substantially different from a baby grown 100 percent naturally.

But they are probably curious about the emotional feelings. Pregnancy is an intimate  process. The connection between mother and child is symbiotic and almost mystical. Curious people probably want to know if that connection is there in surrogacy and if it feels the same.

The answer, of course, will vary from one surrogate to another, just as the nature of that connection varies from one traditional mother and child to another..

Are you sure you’ll want to give up the baby?

A lot of people have a hard time picturing themselves going through pregnancy, building this mystical connection, then leaving the baby in somebody else’s hands.

But contracts are signed, surrogates go into the process eyes wide open and their minds are fixed on providing a child to another couple. This is the goal. This is the purpose. They are creating a baby for another couple, not for themselves. There is a sense of “job well done” when the child is handed over, safe and healthy. Separation anxiety is very seldom an issue.

Why did you decide to become a surrogate mother?

There are so many reasons, and each surrogate will have her own. Generally these revolve around the desire to feel pregnancy again without the burden or raising another child, and an interest in helping people.

How’s your husband/child/children taking this?

You know where this question comes from. Some people cannot imagine a family being OK with the mother of the household paying so much  attention to a baby that won’t even be part of the family.

Why would you endure a pregnancy without the reward of a child?

We much feel sympathy for women who ask this question. In most cases, their pregnancies were not enjoyable. They can’t imagine someone voluntarily suffering through that again.

But surrogate mothers don’t suffer. In fact, one of the conditions of surrogacy is having enjoyed all previous pregnancies. It is precisely to experience the joy of pregnancy that so many women are drawn to surrogacy. But you might need patience to explain that to the people asking this question.