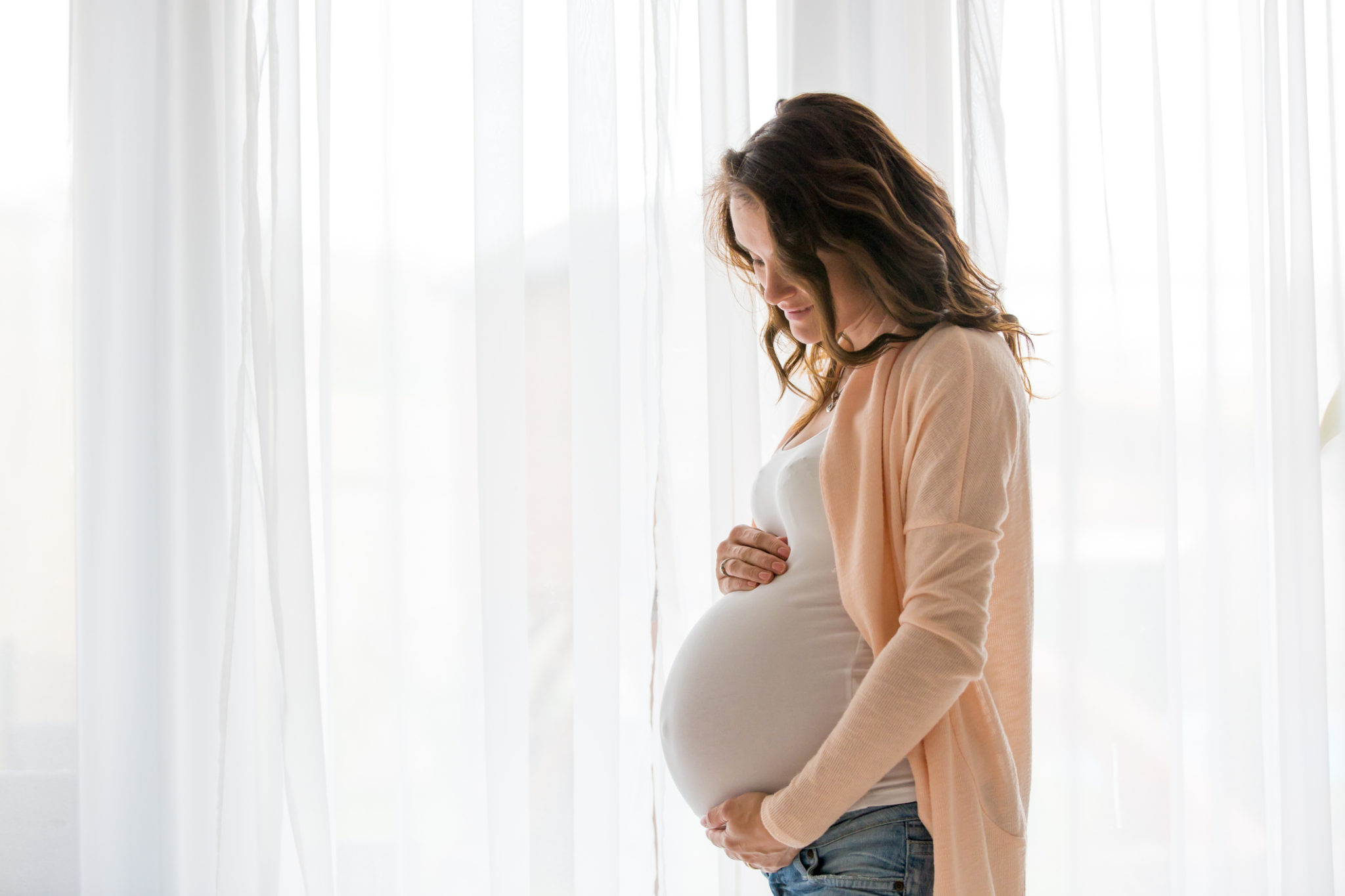 The Difference Between Gestational and Traditional Surrogacy

Being a surrogate mother is a rewarding experience. In addition to the excitement of pregnancy and the joy of sharing with someone who cannot get pregnant, it is a wonderful learning experience.

The traditional surrogacy is the one that has been with us for ages, likely long before recorded history began.

The first recorded surrogacy is in the Bible. Abraham, well on in his years, wanted a baby by his wife Sarah. But she was reportedly infertile. So, in Genesis 16:2, she says: “Look now, the LORD has prevented me from bearing children. Please go to my maidservant; perhaps I can build a family by her.”

The story repeats itself with Jacob and Rachel. In Genesis 30:3 it is written: “Here is my maid Bilhah; go in to her, and she will bear a child on my knees, that I also may have children by her.”

Indeed, in these ancient times, it was common for slave girls to serve as surrogates for the woman of the household.

If the intended mother can produce healthy eggs, she supplies her own egg. If she cannot, she would outsource egg procurement by seeking an egg donor.

There is also the possibility that the man does not produce healthy sperm. In that case, he would also outsource sperm production.

Some combination of the intended mother’s egg, the intended father’s sperm and donated egg or sperm is fertilized in the lab, then implanted in the surrogate’s uterus for gestation.

That is a long way from traditional surrogacy. The difference in a nutshell is this:

In a traditional surrogacy, the surrogate is the biological mother who provides the baby for the benefit of the intended mother, essentially donating her own egg.

In a gestational surrogacy, the surrogate carries to term a fertilized egg that is of no biological relation to herself.

Sarah and Rachel would be eyes wide open to see what they might have had access to if they had waited just a few thousand years.